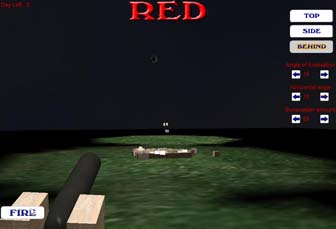 Cannonball 3D is a 3D adaptation of the old Windows 3.11 era 2D cannon game. It is a two player, turn based game where each player must adjust their cannon's firing direction, angle, and gunpowder in an attempt to hit the other player's cannon. A brick wall lies between the two cannons as an obstacle.

This simple (yet charming) game uses:

This is strictly for demonstration purposes only and you agree to use it at your own risk. This download may not be redistributed.

There is a known bug in the game object update procedure that has been corrected in later versions of game engine. Though this bug remains in this game I have decided not to fix it as it will not cause any runtime errors unless the user plays about 1000+ new games! So try not to play the game for a fortnight straight :P. 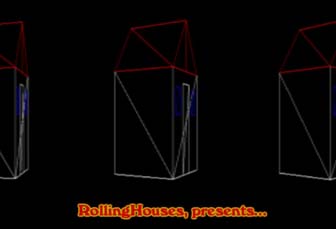 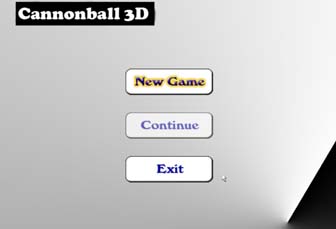